Poxig came to the edge of the waterfall. He looked over the side, and viewed the abyss below. He knew these falls because he had been here as a boy. Underneath the waterfall was a grotto where he used to bring his wooden action figures. Now, as a man, he had a different view of Nitla Pass. It was a place where Manichean forces would fight for supremacy.

There was only another hour until the Orc-Wizard Darxon and his armies of darkness would arrive. He had been responsible for the fall of Wyckham Hall, and the soul-possession of Sir Belhomme, who had become an orc himself. The cruel magic of Darxon could only affect those who had turned to the dark side of magic, which the once great knight had done. Poxig had known him many moons ago. His new orc name was ‘Trink-Zelfo.’

It would be only a few short minutes before the demonic hoards would take over this region. All the trees in Nitla Pass would be chopped down and burned, and the vegetation would be stripped. As for the waters of Nitla Pass, they would turn to blood-red. And with all of this havoc wreaked on his favorite place to come as a boy, Poxig could only think of retreat to the armed forces of King Charles I, whose army was the only worthy adversary of such an evil force… 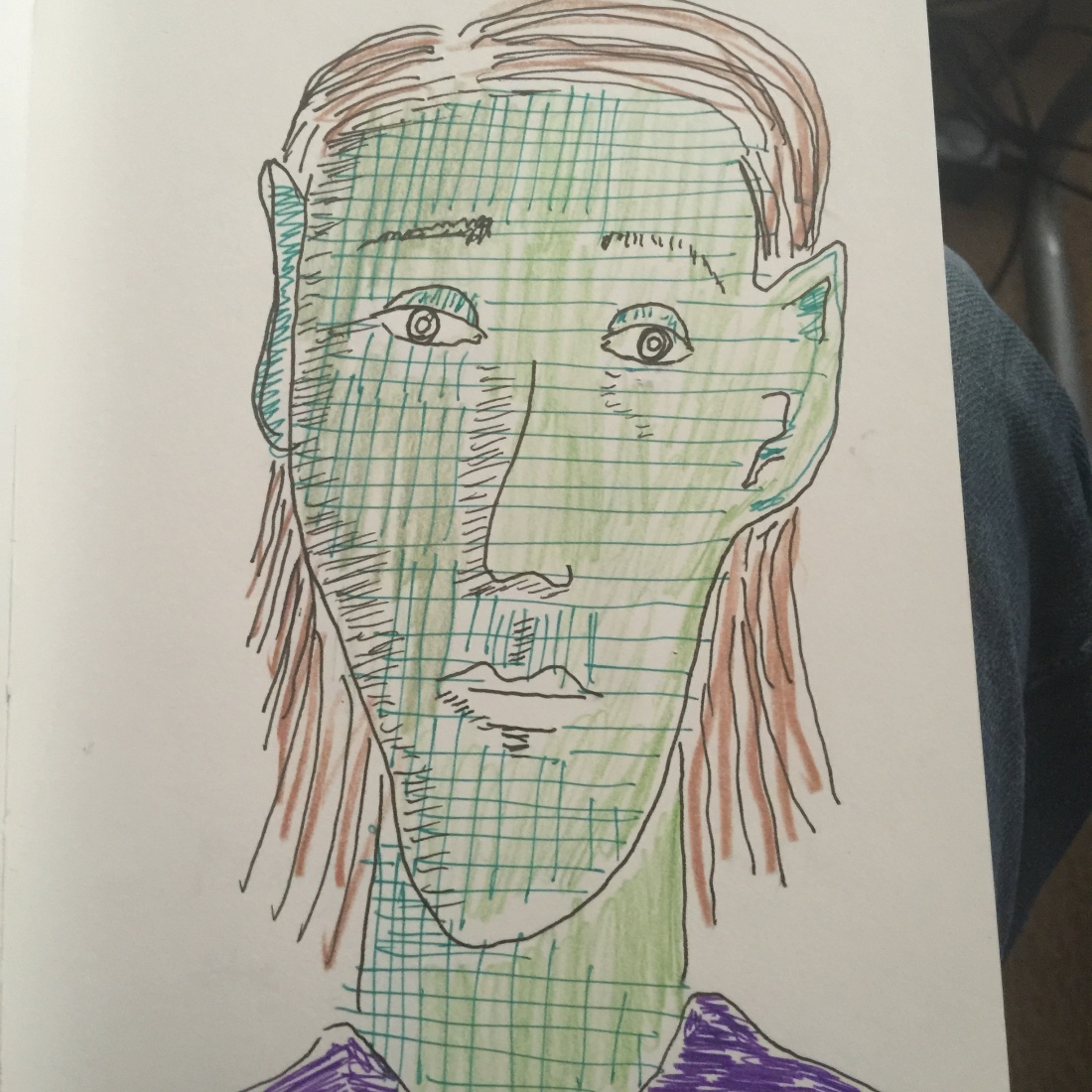